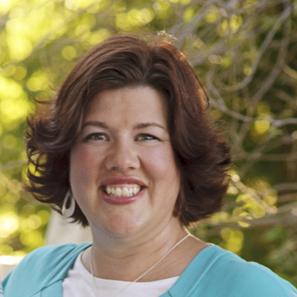 ​Michelle began singing and performing at age 3.  She has performed as a vocal soloist and in choirs since 1988.  She has performed at prestigious venues including Carnegie Hall and Temple Square. She graduated with a Bachelor of Fine Arts degree from the University of Utah.

Michelle began teaching voice lessons in 1997.  Her stage musical credits include: Brigadoon, The Sound of Music, Man of La Mancha, Oklahoma, and The Secret Garden.

Michelle began her SECE coursework in 2015 and has completed 30 hours of teacher training.  She has three children, ages 9, 7, and 5, who have been very happy to help her practice the SECE activities and songs. 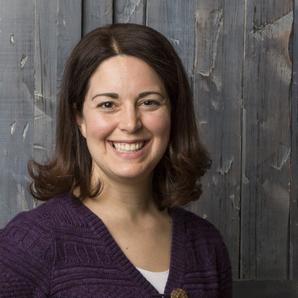 Let's get this party started!

​Kristi began Suzuki piano lessons at age 4. In Jr. High and High School she studied piano for 4.5 years with professors at both Southern Illinois University and Virginia Commonwealth University.  In fifth grade she began playing the French Horn, and played in bands through 2007, including the BYU Cougar Marching Band and pep bands. She graduated from BYU in Marriage, Family & Human Development, with coursework in infant and child development.

Kristi began teaching piano in 1997, began her Suzuki teacher training in 2007, and began teaching Suzuki piano in 2009. She apprenticed with master piano teacher trainer Cleo Brimhall from 2008-2013, and has traveled to study with visiting teachers from the Suzuki Talent and Education Research Institute in Matsumoto Japan. Kristi also began teaching guitar with Fun Folk Guitar in 2015.

Kristi began her SECE coursework in 2013 and has completed 120 hours of teacher training. She is currently serving as Vice President of SECE in the Suzuki Association of Utah. She has two daughters, ages 8 and 5.